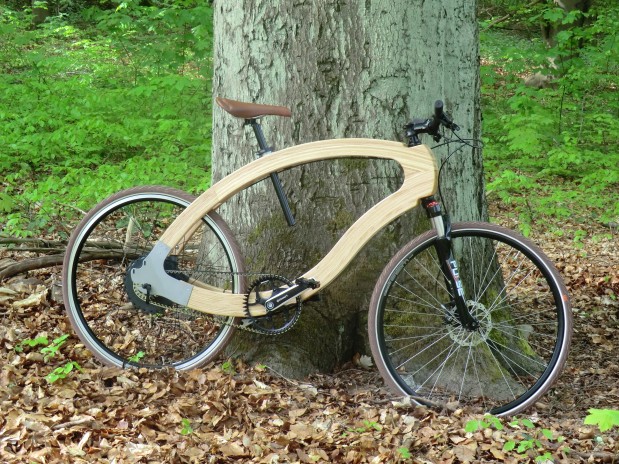 Prof. Pfriem's working group and the innovative Berlin-based company System 180 GmbH have set themselves the goal of drastically reducing the carbon footprint of a bicycle by the beginning of 2015 by replacing its metal wherever possible with the natural material wood. At the same time, mobility is to be increased by means of electric motor assistance. In short, the first production-ready wooden pedelec is to be launched on the market. The frame and also the replaceable fork are made of ash slats. First glued into shape, the individual parts are completely machined on the CNC machine. Battery, control unit and the entire cabling can thus be optimally integrated into the frame, so that only the voluminous body of the bike gives an indication of the hidden pedal assistance.

We at the HNE were able to bring the project a good deal closer to its goal in many technical details through tests on materials and adhesives, development of process engineering solutions and through the numerous results obtained on new testing machines. The University of Hamburg and the associated ThÃžnen Institute have also been won over for cooperation in order to validate measurement results.

Of course, there is ongoing student support, whether in the form of bachelor theses, engineering projects or as student assistants.

Go to the Facebook page of the project partner here.

Partner of the research project 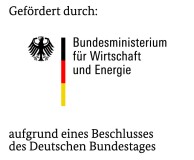