Eberswalde as a University City

The University fo Sustainable Development is located in Eberswalde, a district town in Brandenburg. Situated close to Berlin, the city is in the heart of a beautiful landscape of extensive forests, rolling hills, crystal-clear lakes and sleepy villages.

Eberswalde, with its poetic sobriquet of "forest city", was founded in 1254 by an Ascanian margrave. An industrial boom reached Eberswalde in the 17th century when the Finow Canal, the oldest artificial waterway in Germany, was built. It now flows through the city like a green belt. The city and associations are already recreating the industrial culture along the historic Finow Canal. 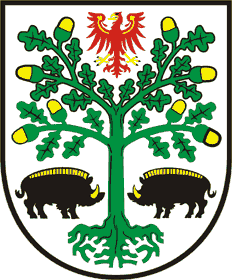